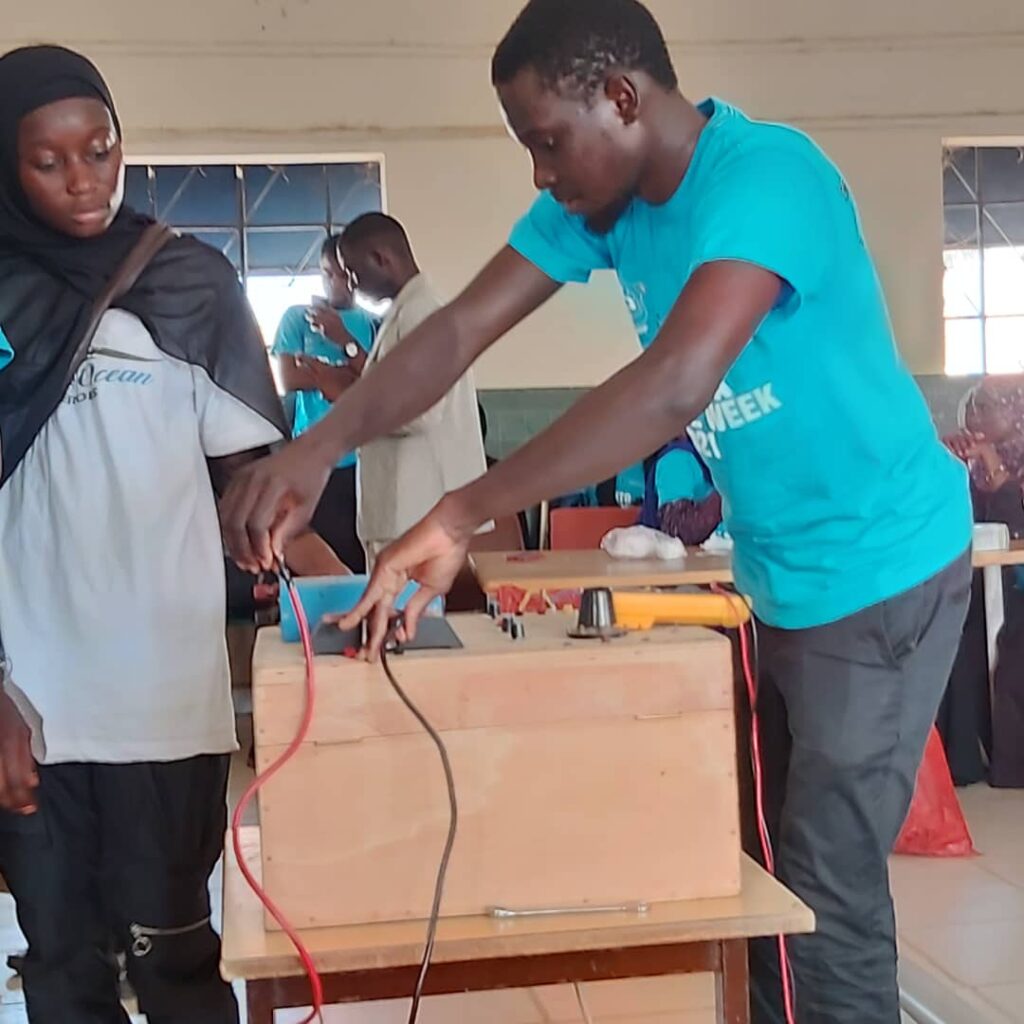 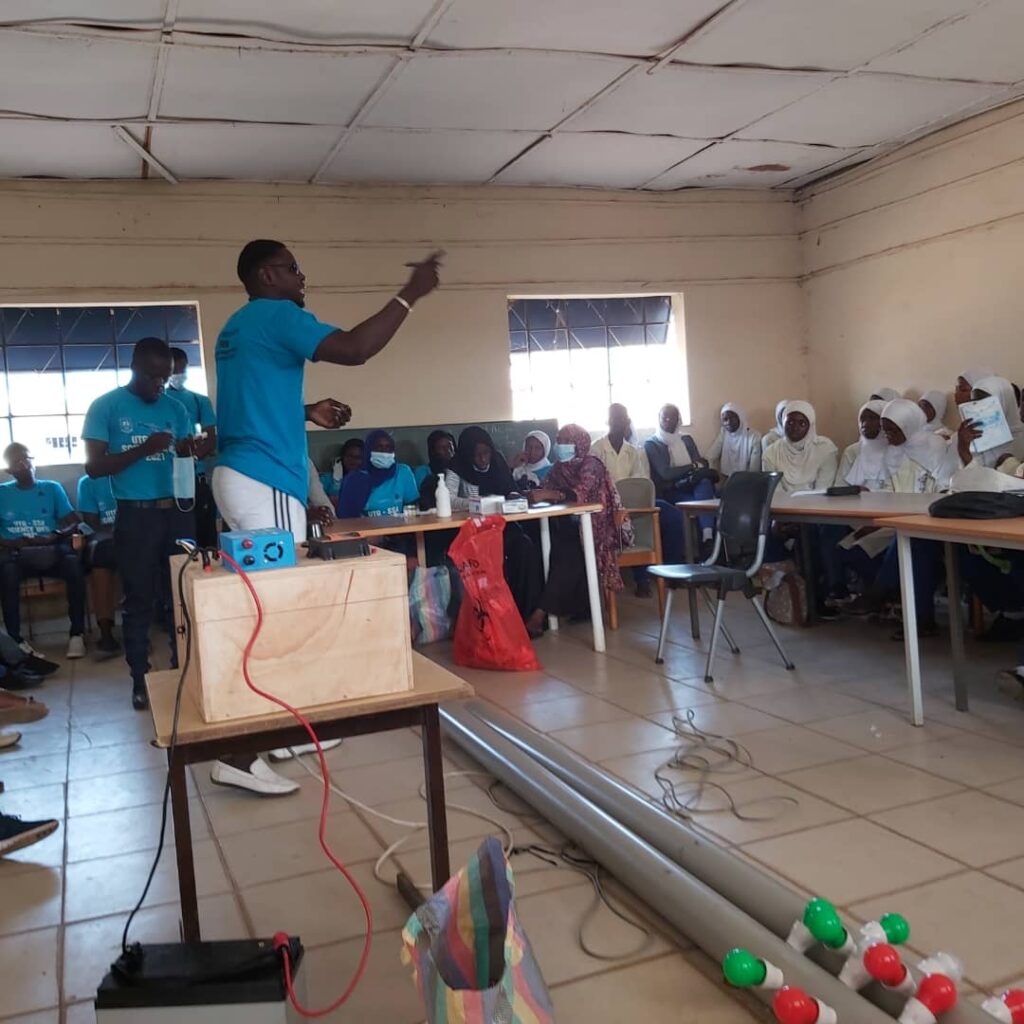 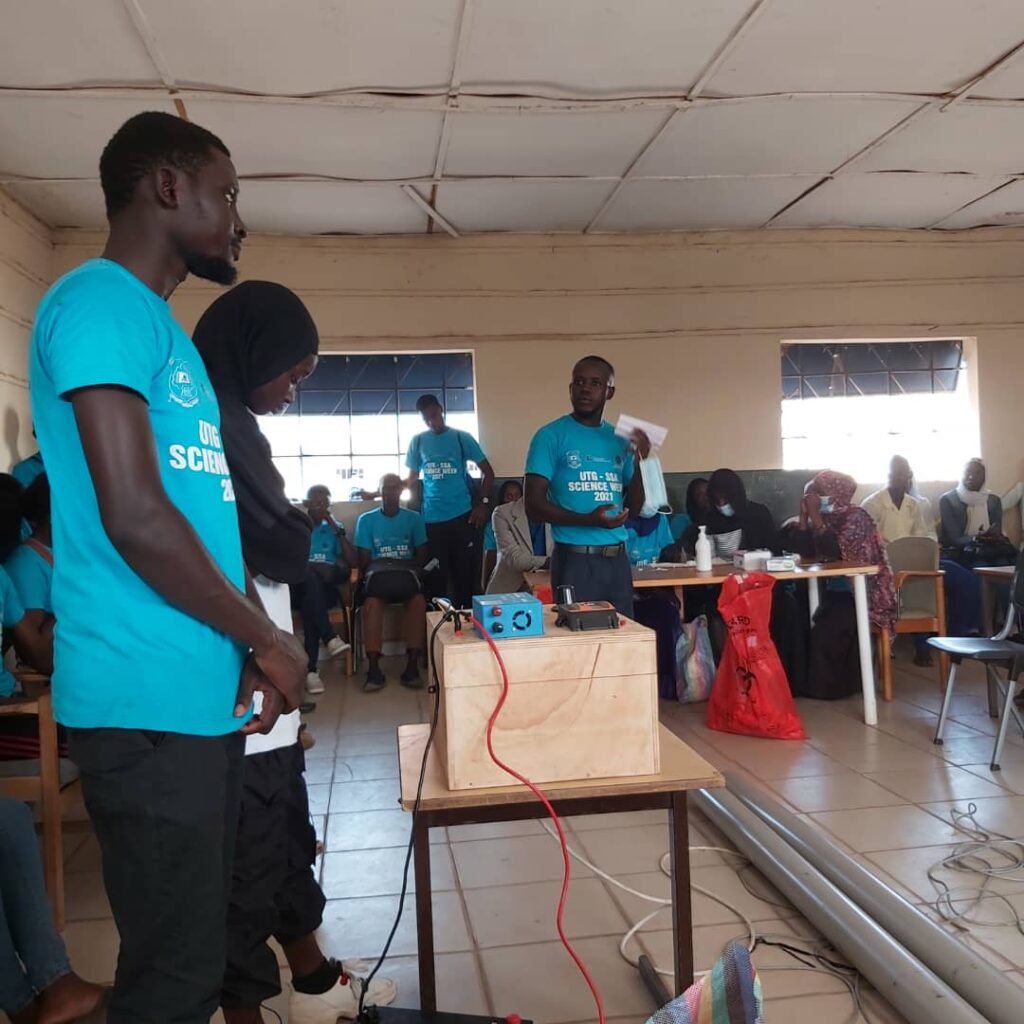 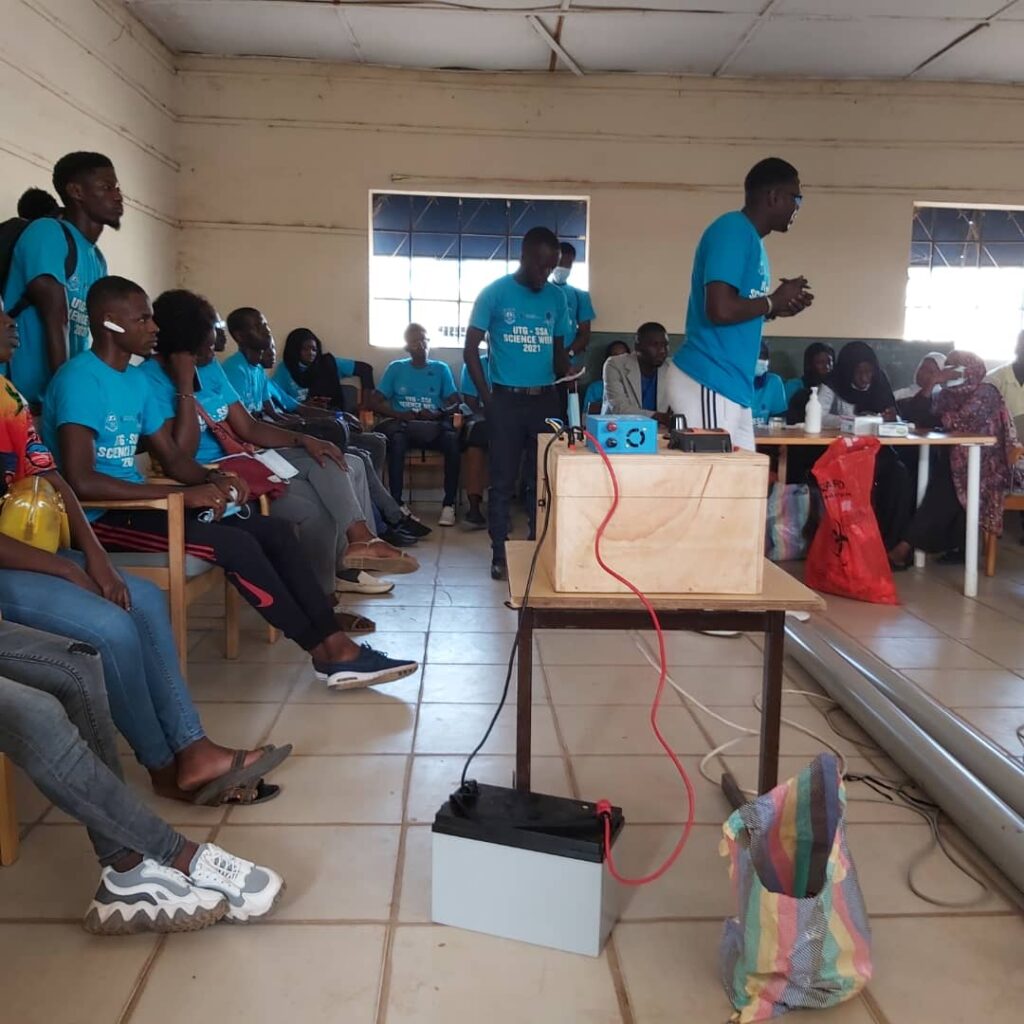 The University of the Gambia Science Student Association

The Science Student Association of the University of the Gambia choose ABC Upper and Senior Secondary School as one of the schools to celebrate their annual science week. A cross section of the students preferably the Science students of the school were prepared for their coming. Between the hours of 4pm to 5pm, the association entourage arrived and the president of the association, a lady by the name Maimuna Triera    met the principal and vice together with the proprietress. They were all welcomed with open hands.

Their mission to the school was to sensitise young aspirants in the field of science in nation building. Speaker after speaker they urge students to take their work seriously in school, for the future development of the Gambia lies in their hands.

According to one of the speaker he said there are a lot of Bankers, Teachers and many others but there are only few Scientist. As a result, the Gambia is an under- develop nation.

Another speaker said, “Inspire perspire or expire”. With these three words, he told student that there is nothing you want that comes easily to you. You have to work extremely hard to succeed. He concluded.

The vice principal of the school.

Klikk her for å se video